The Objective of the Game 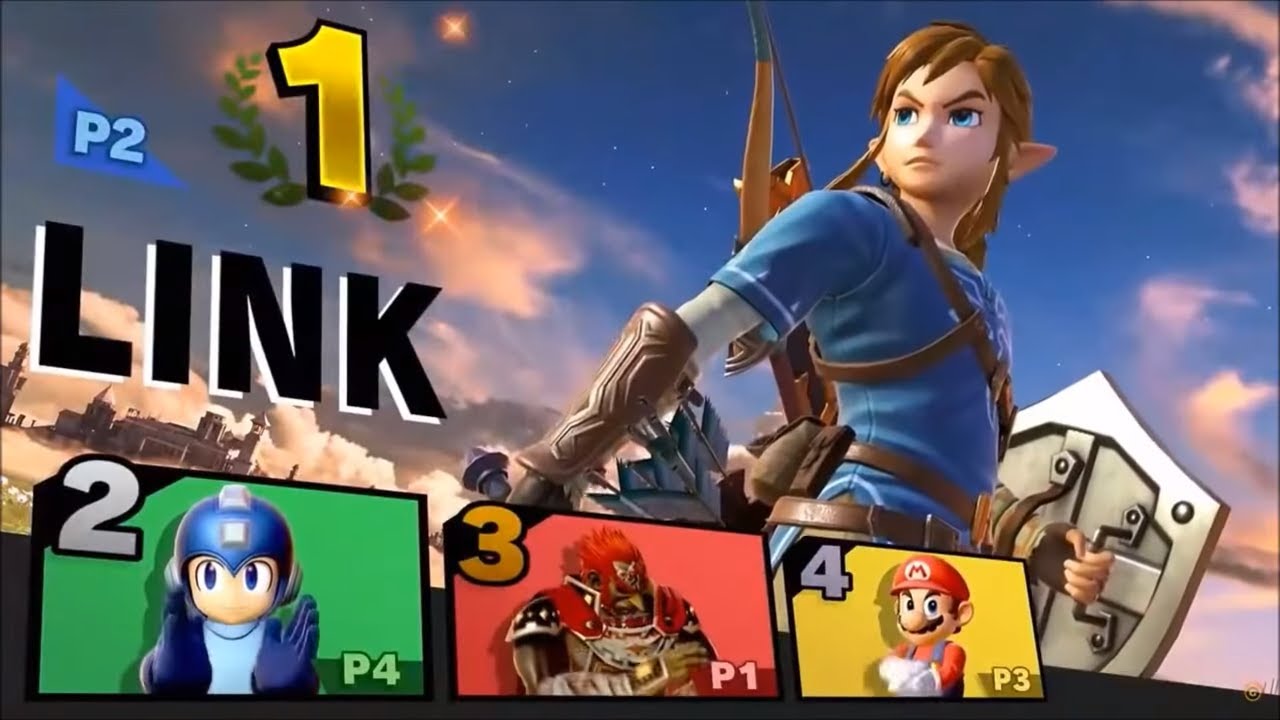 A perfect shield happens when you use your shield at the exact moment an attack or projectile hits you. This can cause the projectile to be reflected back at your opponent, or to block their attack while allowing you to quickly counter with one of your own.

DI allows you to control what direction you are sent after an attack. The direction must be perpendicular to the direction the player is being sent. So you can possibly be sent up or down from an attack that should launch you left or right.

Fast falling is performed by pressing down while falling. This can help you fall quicker than an opponent expects, helping you to dodge an attack or to set yourself up for one of your own.