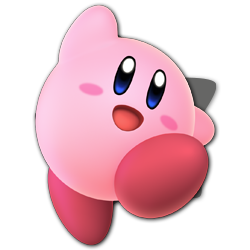 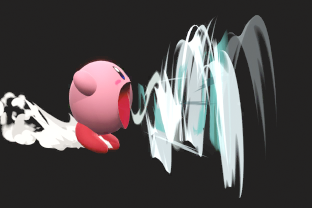 Inhales opponents. Can then copy opponent's ability or spit them out as a star.

Copying an opponent's ability will grant the move a 1.2x multiplier. Can be used to carry opponents off the edge as a kill option. Inhaled projectiles will recover percentage, and large projectiles can be spat out as a star. 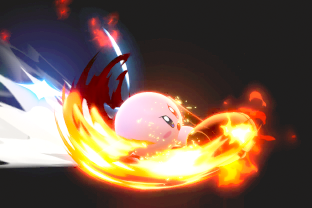 Delivers a powerful hammer attack that can launch foes. Dangerous when fully charged.

Kirby's strongest attack, but with considerable startup and end lag, and a small hit box, has limited usage. Incredible KO potential, a well timed hammer can turn a game around. Deals recoil damage when fully charged. 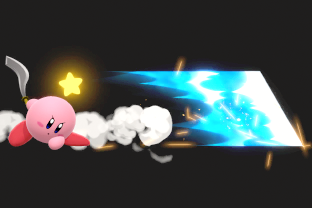 Jumps high into the air, striking on the way up and on the way down. Creates a shock wave when landing.

Can meteor smash on descent, making it great near the edge. The projectile can be used to stop an opponent's advance, or to setup a combo. A decent, but predictable recovery option. Can hit from below a platform when recovering. 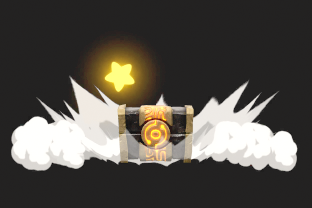 Turns into a heavy object and plummets downward, taking no damage while transformed.

Strong damage output, shield damage and KO potential. Can be cancelled midair to psyche out opponents. Grounded version is a semi-spike. Can be grabbed by opponents.