I will be continually updating this page because as each day passes it seems we learn more and more about Super Smash Bros. That's the beauty of the game, and one of the greatest accomplishments by Nintendo. As we continue to gather more information on the mechanics of the game, we collectively become better as a whole. There's no reason that information shouldn't be easily accessible, so here you'll find some of the most advanced techniques that have arisen since the games launch, and ones you must master. 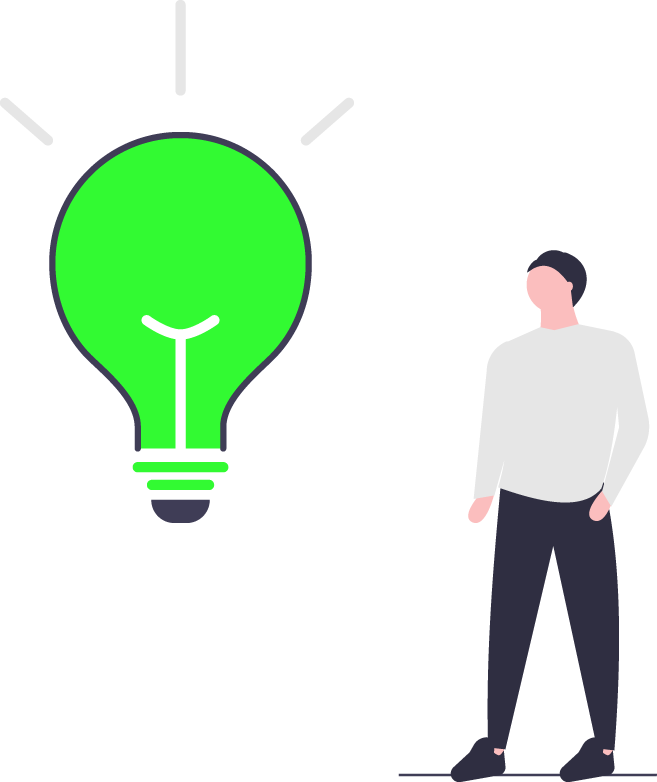 With each day that passes we learn more about Super Smash Bros. 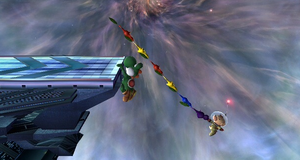 In Smash, when a fighter is holding onto the ledge and an opponent grabs onto the same ledge, the original character is knocked off. This is reffered to as "trumping". Players can use this to their advantage by causing the opponent to jump off of the ledge, which can then be followed by a smash. If used properly, players can either smash attack the moment they knock their opponent off, or they can wait on the ledge and smash when their opponent grabs the ledge the second time without invincibility.

There are 3 effective ways to prevent yourself from being trumped:

The most effective of the three are jumping or rolling off of the ledge. But you must remember to maintain a proper balance of the three so that your moves don't become predictable to your opponent.

In Smash, when a fighter uses almost any aerial attack there is a certain amount of "auto-cancel". This term describes the amount of frames where you can land after using an aerial attack without receiving any lag on the landing. Most aerials have auto cancel at the end of the attack, usually after the hit box, but some of them also have auto cancel right at the beginning of the attack.

How To Utilize This Technique

A-Landing should be used almost anytime you are about to land, as it allows you to land with no lag. This is especially useful if you've just been knocked into the air, as you could land with an A-Landing and instantly combo an unsuspecting opponent, or make an evasive maneuver to avoid getting stuck in a combo yourself. 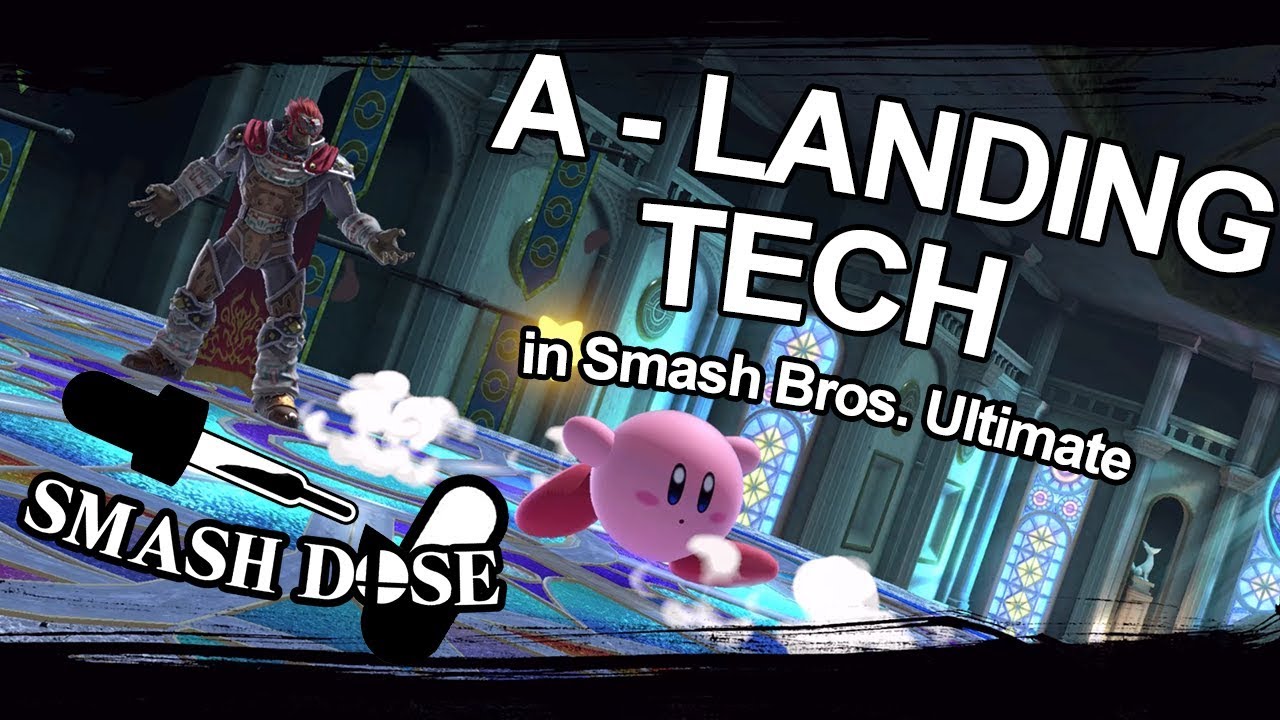